An annual gathering of ‘Ori Tahiti dancers appeared recently in Punaauia, Tahiti, for a semi-private competition of solo and group performances.  The World Championships of this native Tahitian dance competition followed. It was a particularly high privilege to carry a camera among these artists in the moments before and after they went onstage.

Having worked in foreign language oral expression and comprehension at a French University in the Indian Ocean with young women of approximately these age groups, I was familiar with the cumulation of hard work that went into the preparation for these types of exams.  Accurate notation requires an ability to seem transparent so that the student can express her or himself best.

I tried to use that ability to remain distant and apply it to photographing a rare event, where women from around the world meet to perform onstage under a strict set of rules. In short, I wanted to show how lovely and composed they were on their day of tests, an event many will never forget.

Skilled as they are with their camera-phones, many of the girl’s photos showed how dated my digital camera has become, so this is a good time to retire it too.

The fine art of dance, particularly this one, honouring the colourful bounty of nature, the deep wealth of Tahitian culture and traditions, the good health of its devoted participants, the discipline required to excel, the necessity of learning to express oneself with gestures and movements,  the requirements of working together as a group, the sacrifices, the abstinences, the memorizations, the skills, balance, strength and techniques… I can’t think of anything more difficult to accomplish well than this.

Their motion imitates bird-flight as they alight in the gardens 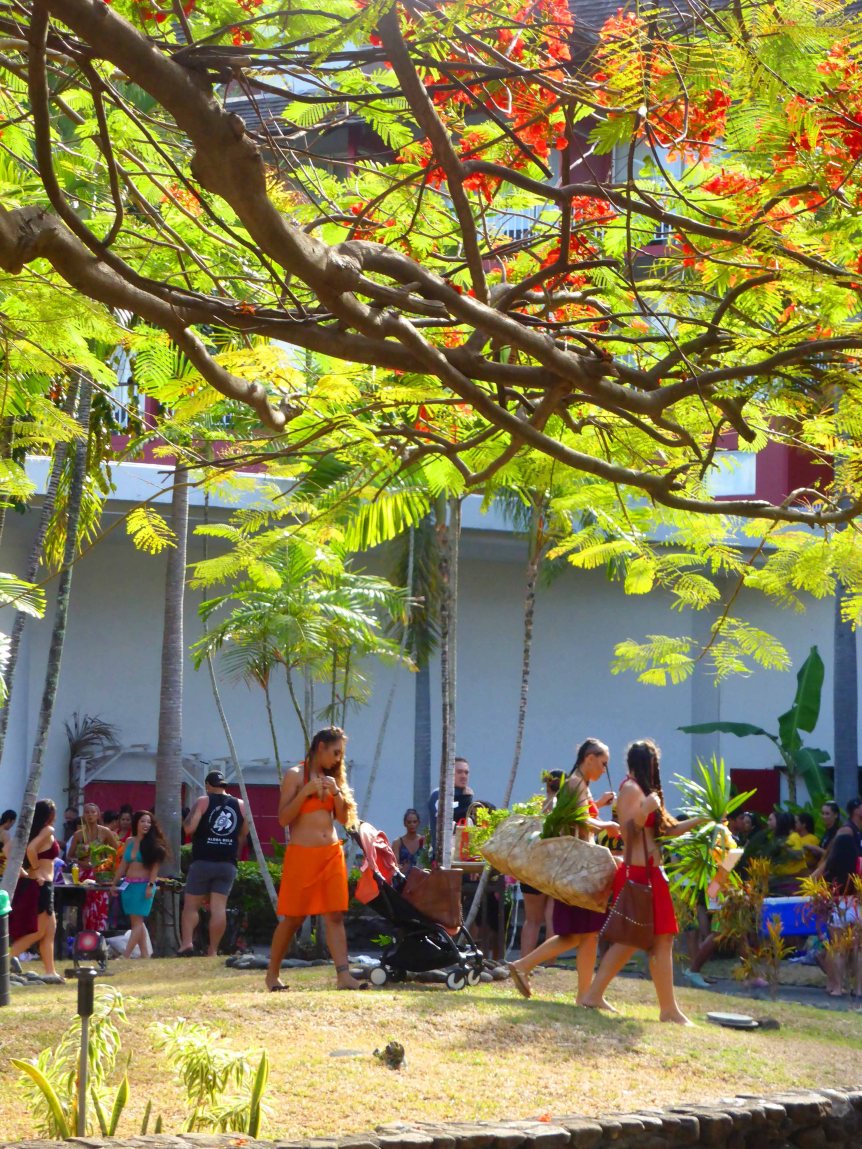 Tahitian tradition, carrying headdress and costume into the dances 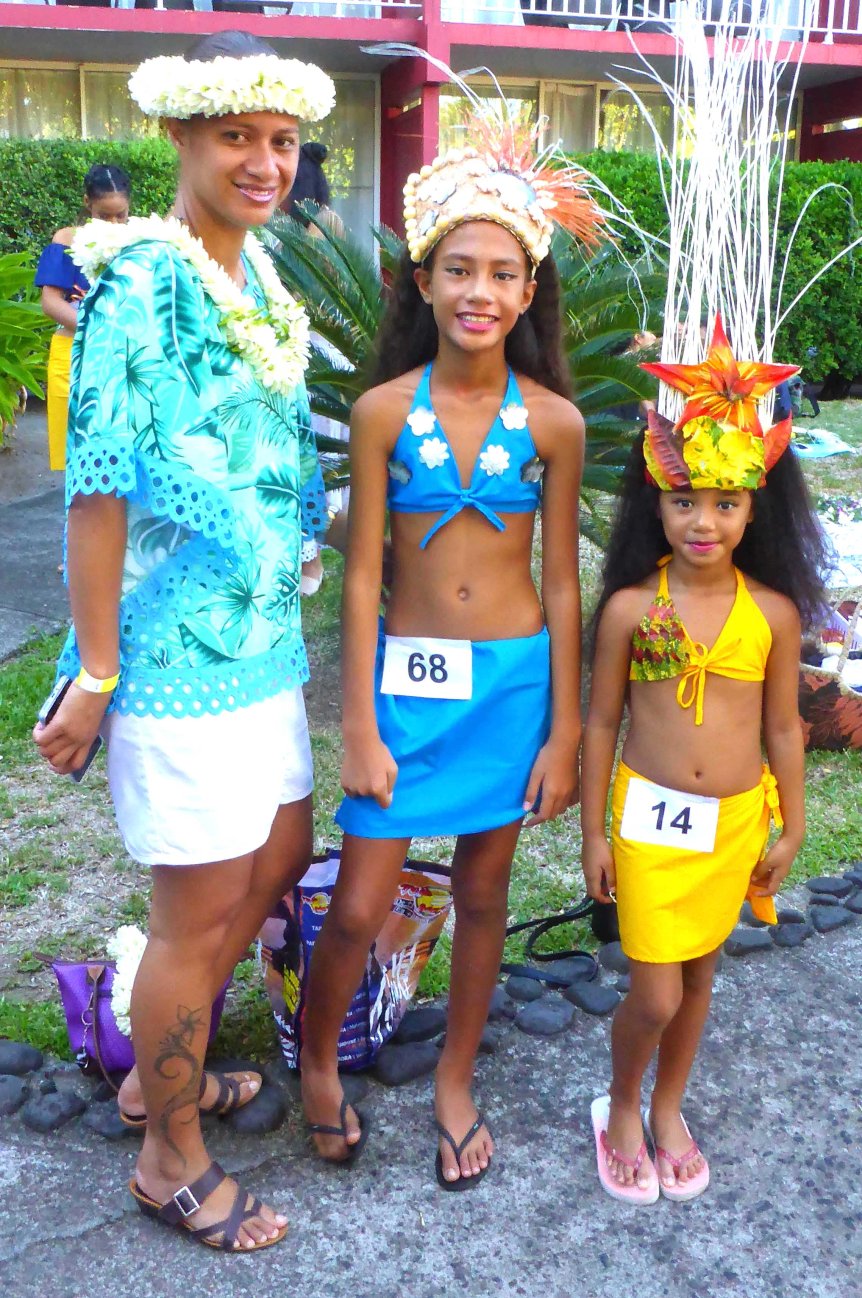 Competition check-in, getting tagged for evaluations 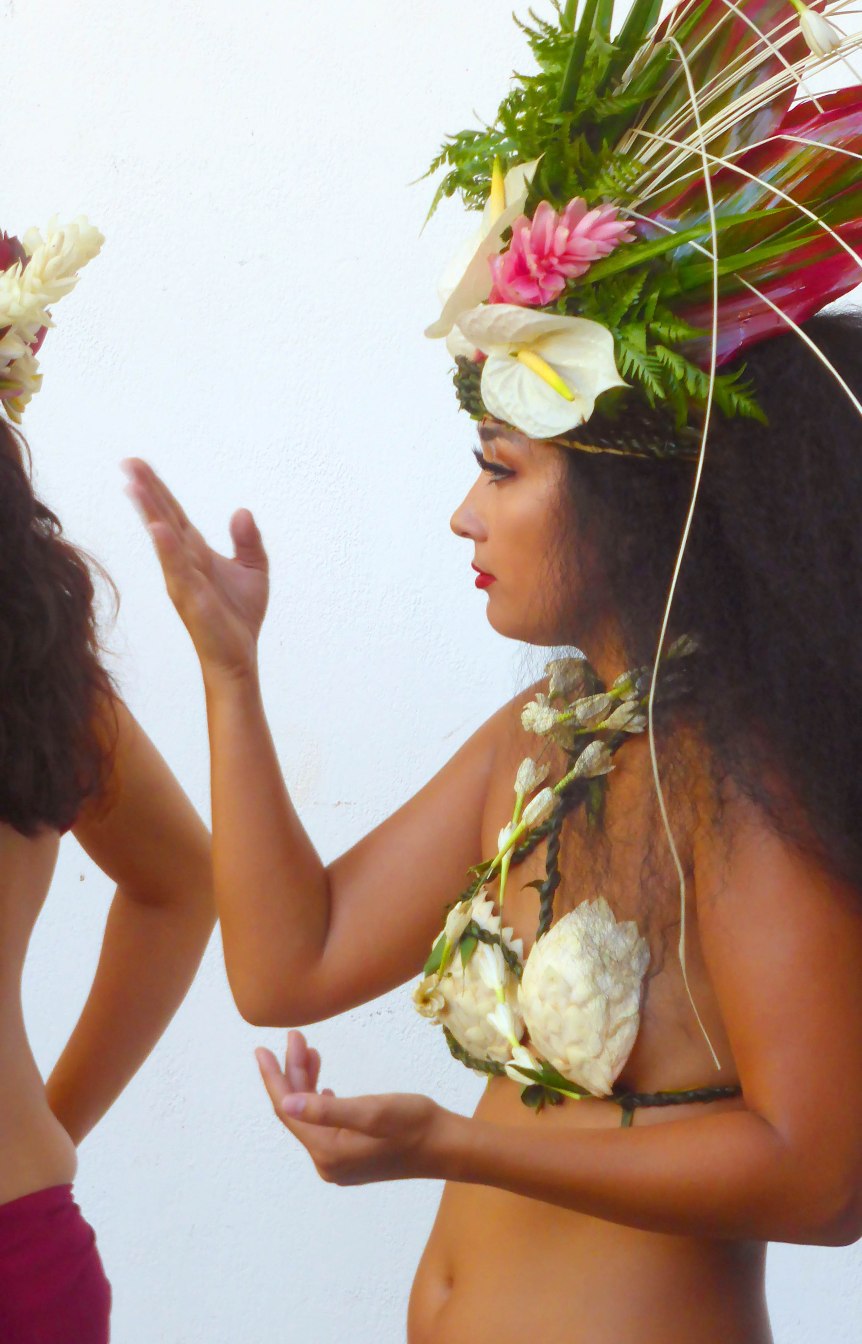 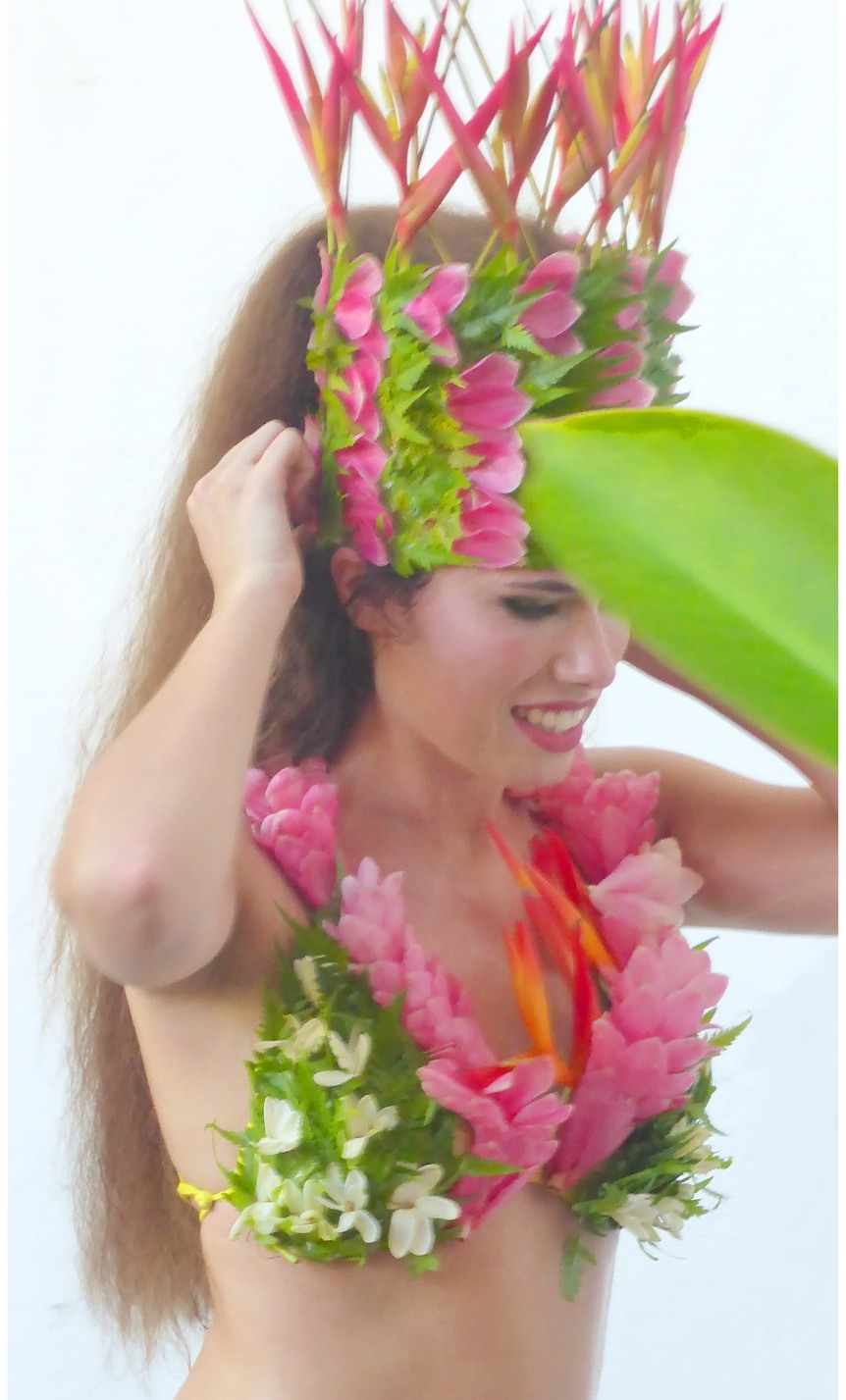 In Touch with Nature, Onaku 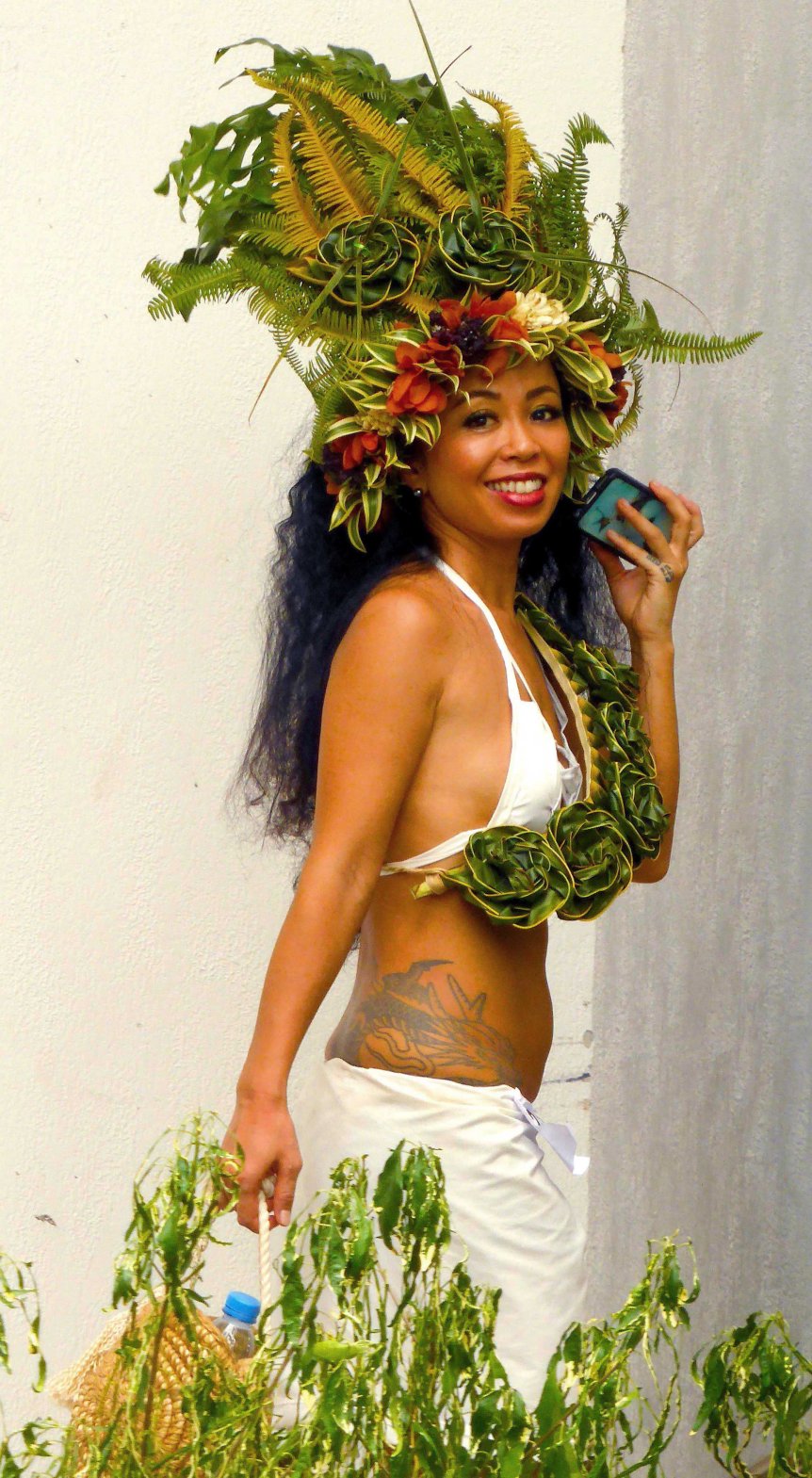 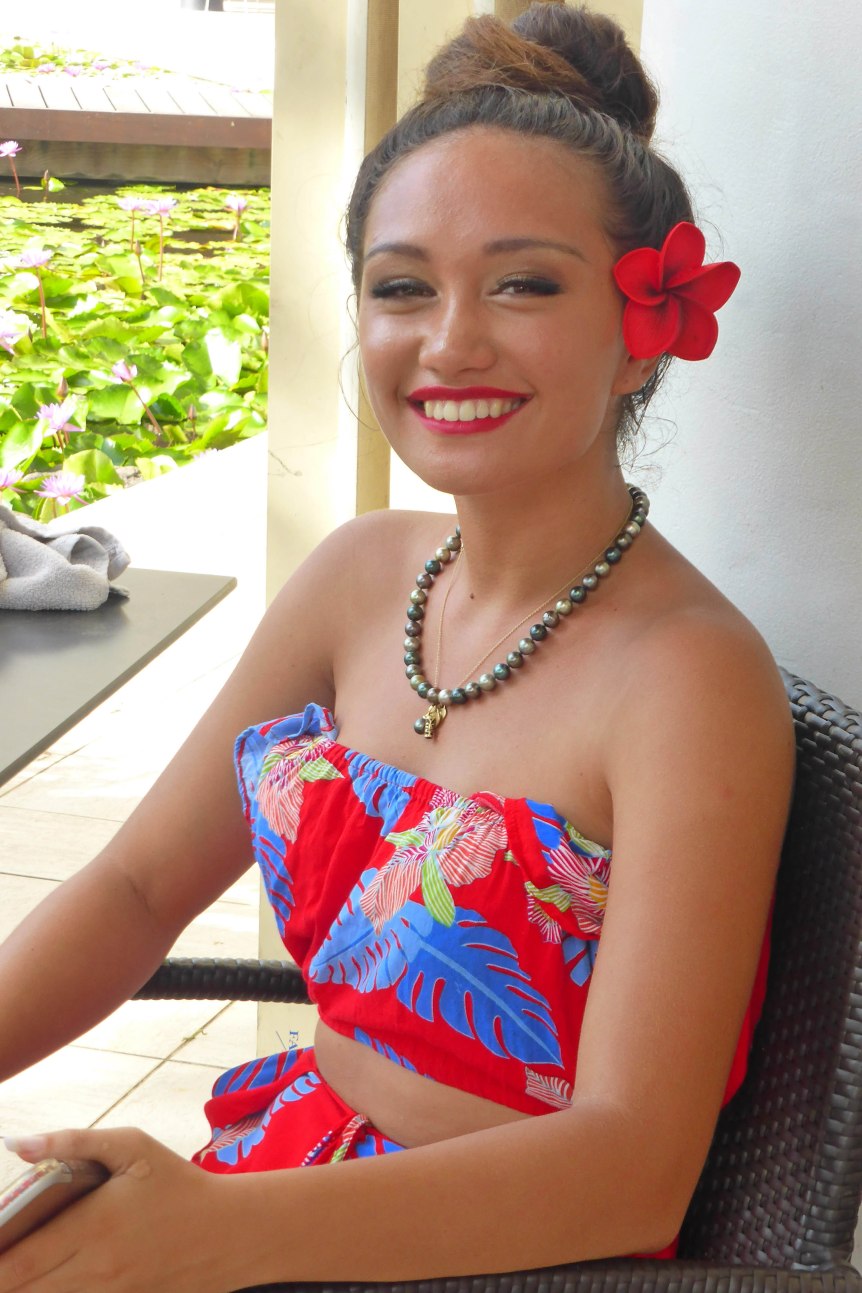 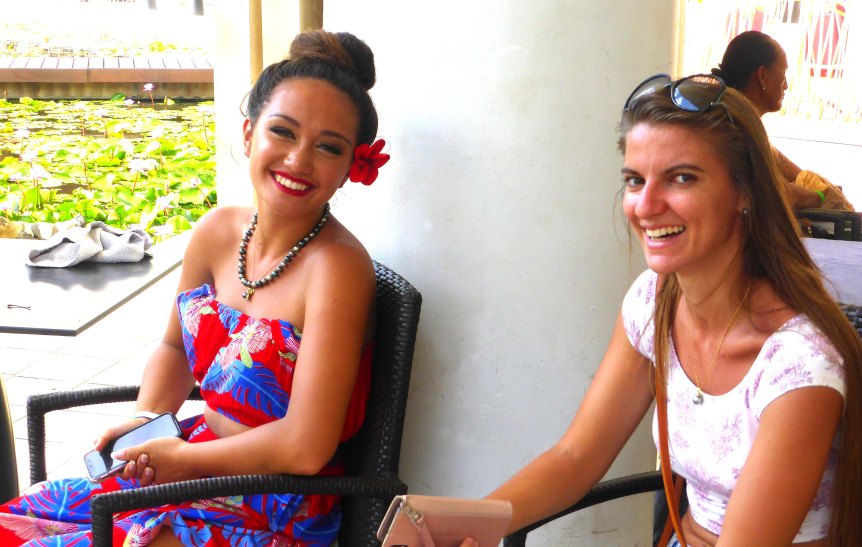 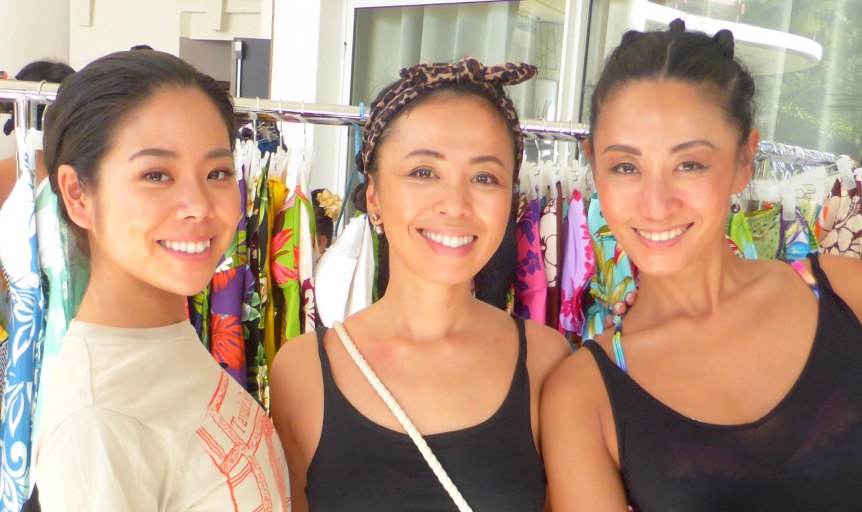 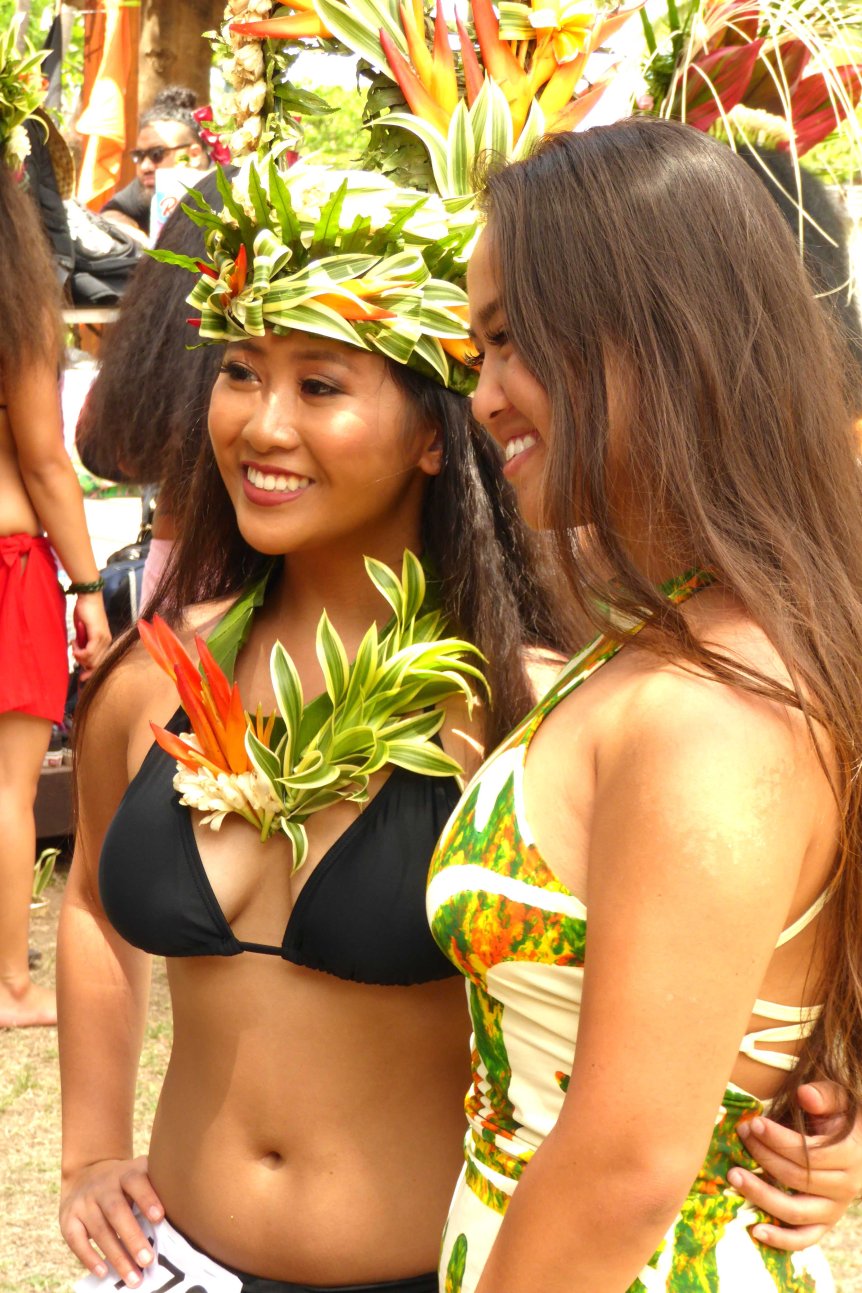 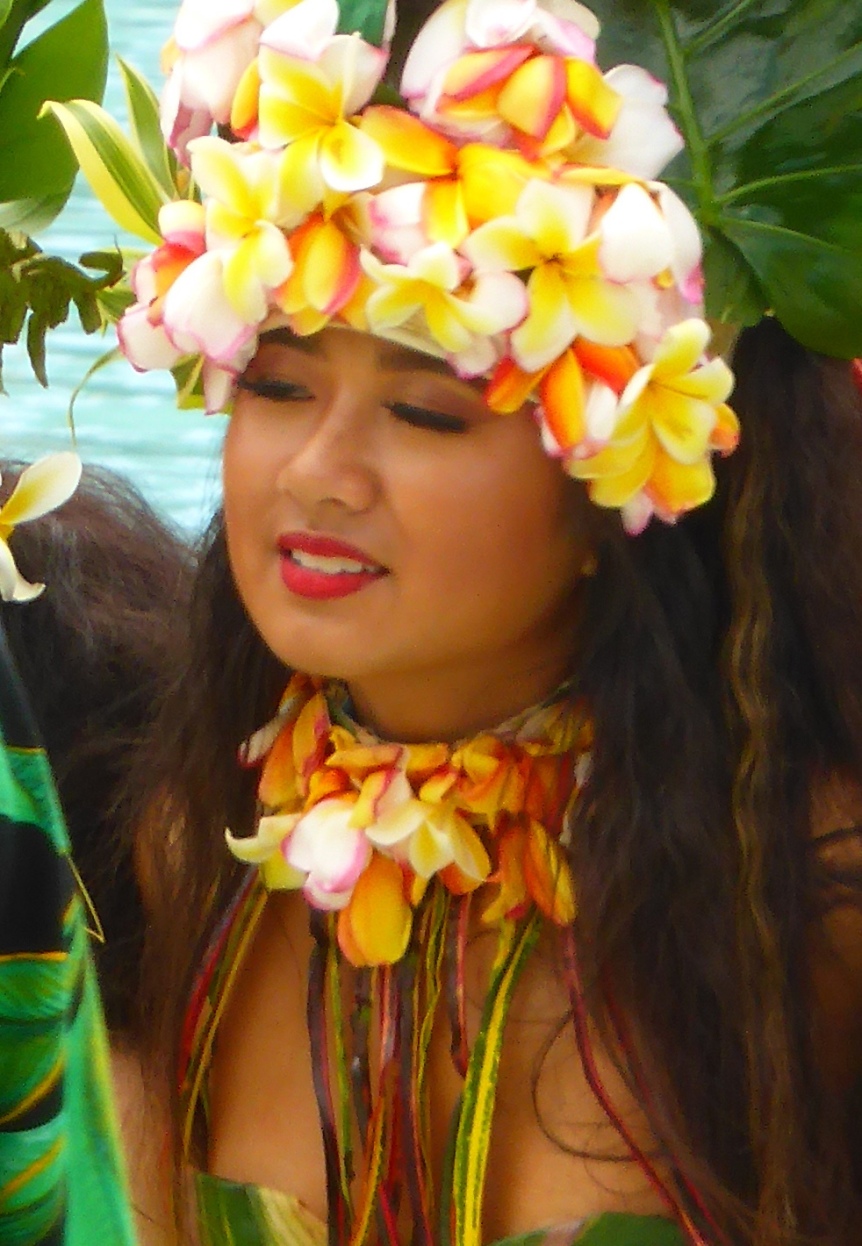 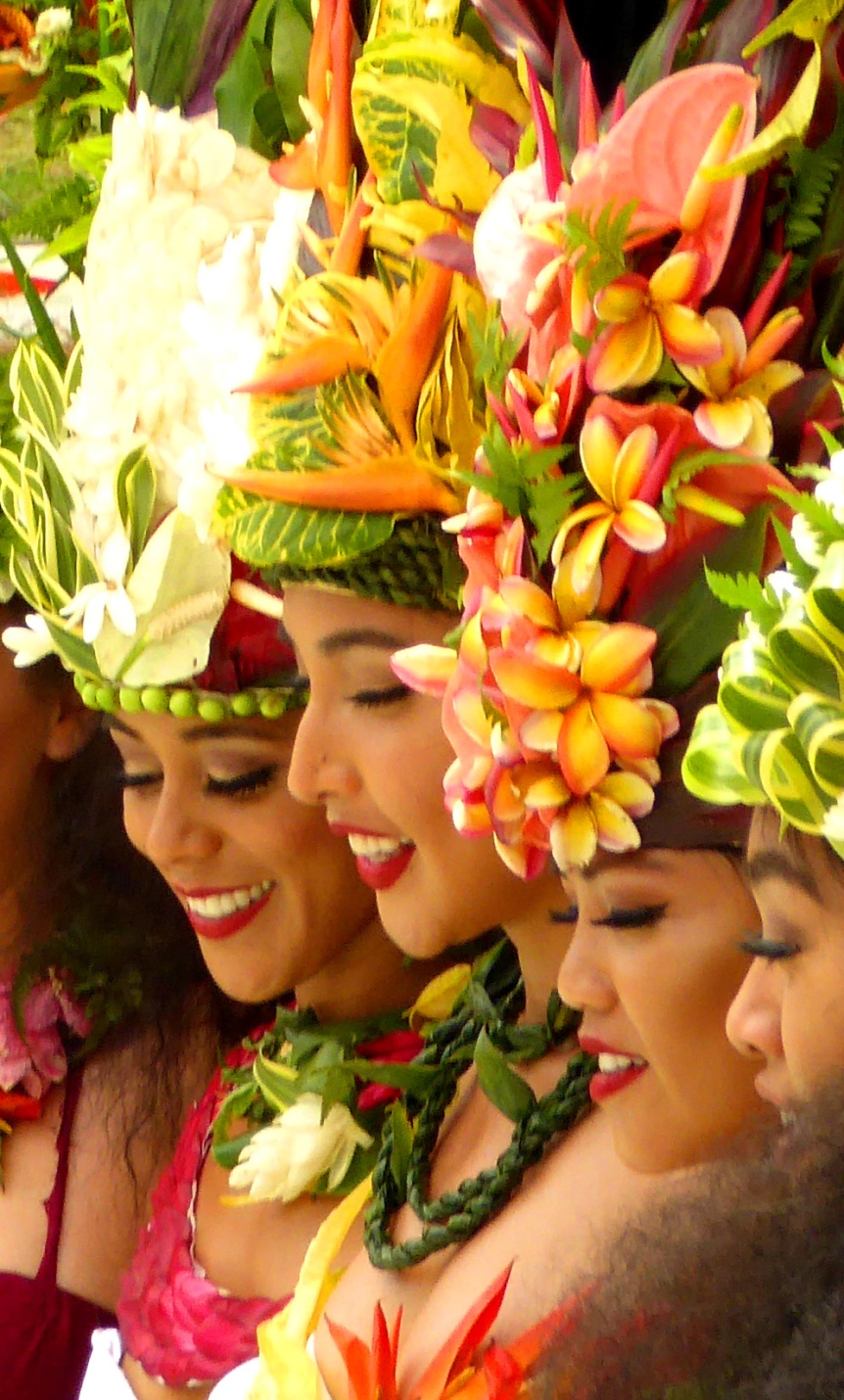 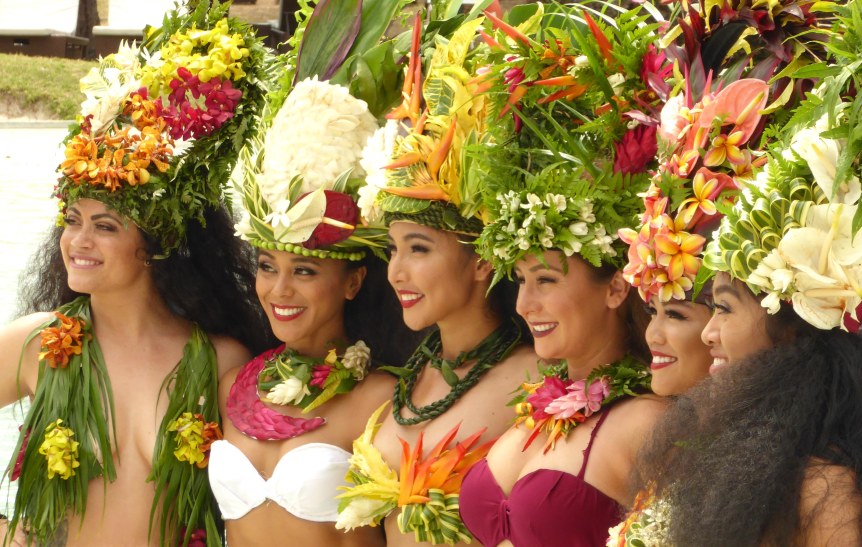